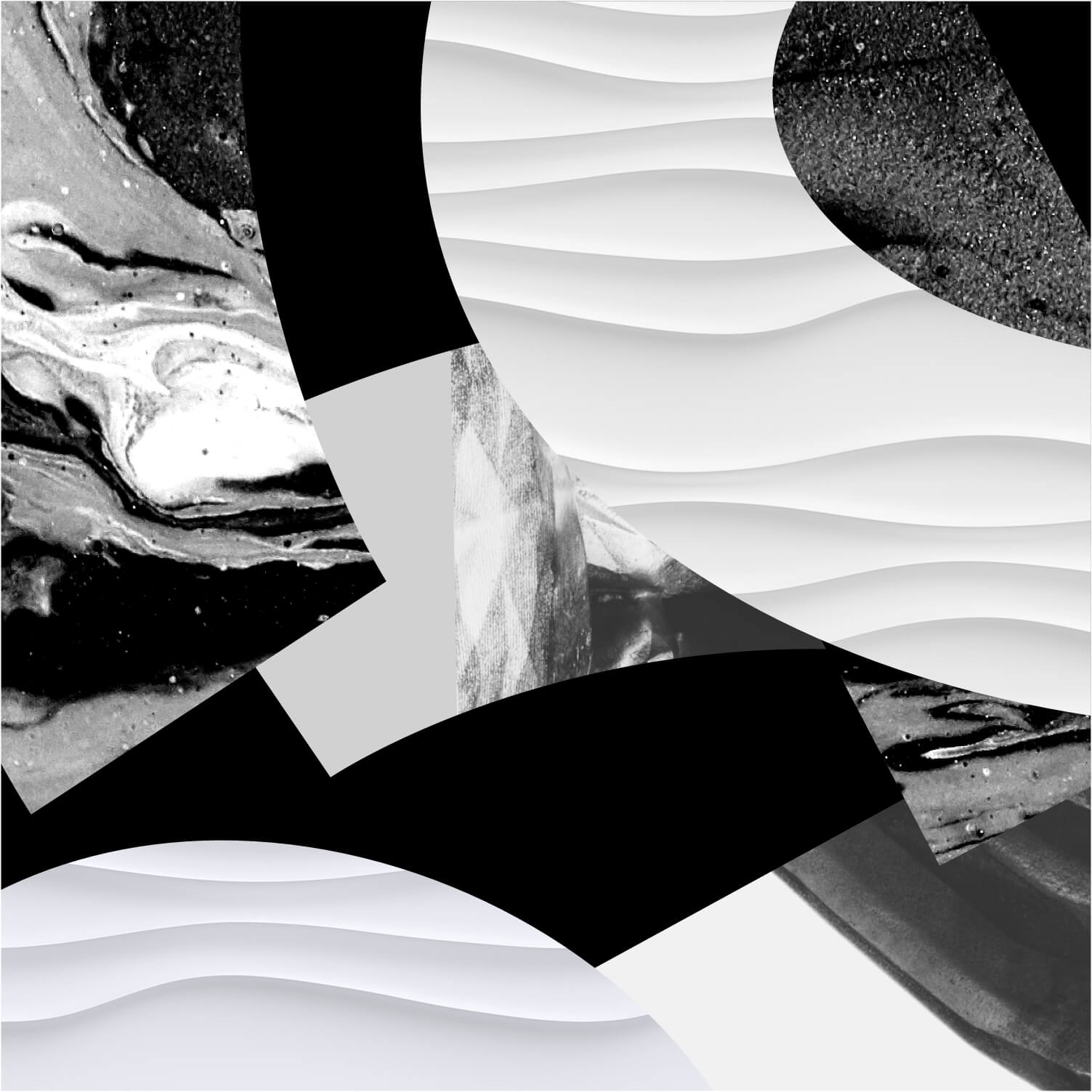 Kristal Wallace is a printmaker and interdisciplinary artist in Calgary, Alberta, Treaty 7 Territory. She has recently completed her BFA in Print Media at the Alberta University of the Arts. The focal point of her current practice concerns the ways in which our society views animals as commodified objects of our desires. Using irony and humour to parody the aesthetics of natural history, Wallace references collecting, taxidermy and big game hunting to further draw on these ideas.

Taking Your Boyfriend Shopping with You..

Taking Your Boyfriend Shopping with You is Like Hunting with the Game Warden is intended to satirize and parody the use and spread of trophy hunting photos, while commenting on the commodification of animals and the significance of these photos. By photographing myself as the big game trophy hunter, I’m adopting a new persona and inserting myself into the culture of trophy hunting.

Taking Your Boyfriend Shopping with You..

Autumn explores the commodification of animals through game hunting. The etchings explore the dualities of the attractive and the violent to create a reaction from the viewer.

Frankenpussy explores the commodification and capitalization of animal objects. By recklessly assembling dismantled stuffed animals into a big game hunting trophy, I parallel the discomfort and absurdity of big game taxidermy with my own object.